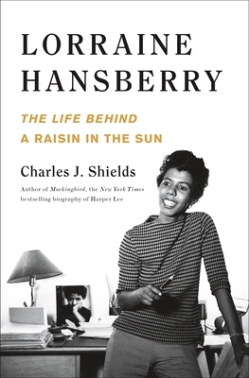 The Life Behind A Raisin in the Sun
By Charles J Shields
Published by Henry Holt and Co.
Buy from:

The moving story of the life of the woman behind A Raisin in the Sun, the most widely anthologized, read, and performed play of the American stage, by the New York Times bestselling author of Mockingbird: A Portrait of Harper Lee.

Written when she was just twenty-eight, Lorraine Hansberry’s landmark A Raisin in the Sun is listed by the National Theatre as one of the hundred most significant works of the twentieth century. Hansberry was the first Black woman to have a play performed on Broadway, and the first Black and youngest American playwright to win a New York Critics’ Circle Award.

“Drawing on meticulously researched sources, including previously unpublished interviews and private correspondence, Shields offers an illuminating portrait of Lorraine Hansberry (1930-1965) and her tragically brief but formidable career…A revealing and rewarding biography documenting the life, work, and historical relevance of a great American author.”

“All who admire or are curious about Hansberry will cherish this bracing and fascinating analysis of a life cut short.”

"Charles J. Shields’s biography is distinguished by its narrative verve, its sweeping research, and its deep dive into the playwright’s several families, given and chosen. The joint history of A Raisin in the Sun and its ever-young author has never been richer.”

Charles J. Shields’s authoritative biography of one of the twentieth century’s most admired playwrights examines the parts of Lorraine Hansberry’s life that have escaped public knowledge: the influence of her upper-class background, the reason why she embraced Communism during the Cold War, and her dependence on her white husband―her best friend, critic, and promoter. Many of the identity issues about class, sexuality, and race that she struggled with are relevant and urgent today.

This dramatic telling of a passionate life―a very American life through self-reinvention―uses previously unpublished interviews with close friends in politics and theater, privately held correspondence, and deep research to reconcile old mysteries and raise new questions about a life not fully described until now. 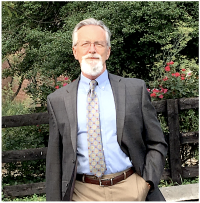 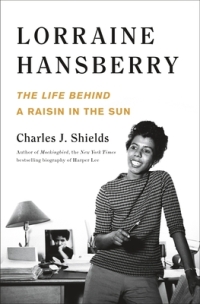